News: THREE KILLED AND TWO INJURED IN A TERRORISTS ATTACK ON ANOTHER CATHOLIC CHURCH IN KADUNA STATE 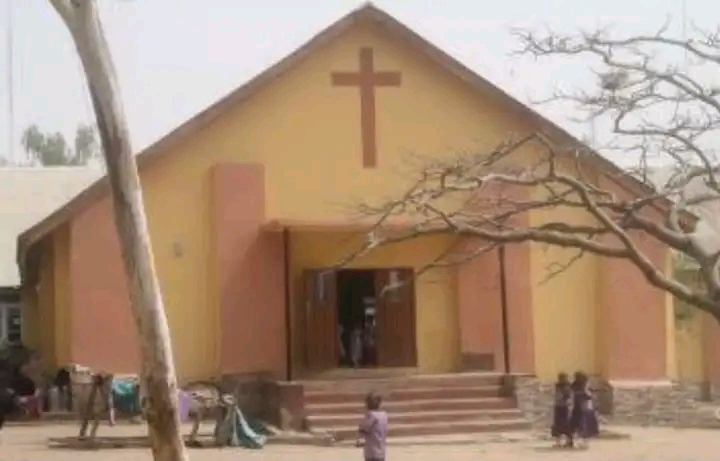 On the attack at the Maranatha Baptist Church and and St. Moses Catholic Church in Rubu Village, Kanjuru on Sunday. The gunmen attacked Church and killed three worshipers and the victims were identified as Pastor Madaki (ward head of ungwan Fada), Elisha Ezekiel (Resident of Ungwan Fada) and Ali Zamani (Youth leader of Rubu).

Base on the statements gathered from the witnesses, the terrorists came on motorcycle and attack the church shortly after closing of the service leaving three dead and two people injured.

While confirming the incident, the State Commissioner, Internal Security, and Homes Affairs, Samuel Aruwan, said the attackers started from Ungwan Fada and moved into Ungwan Turawa, before Ungwan Makama and then Rubu village. 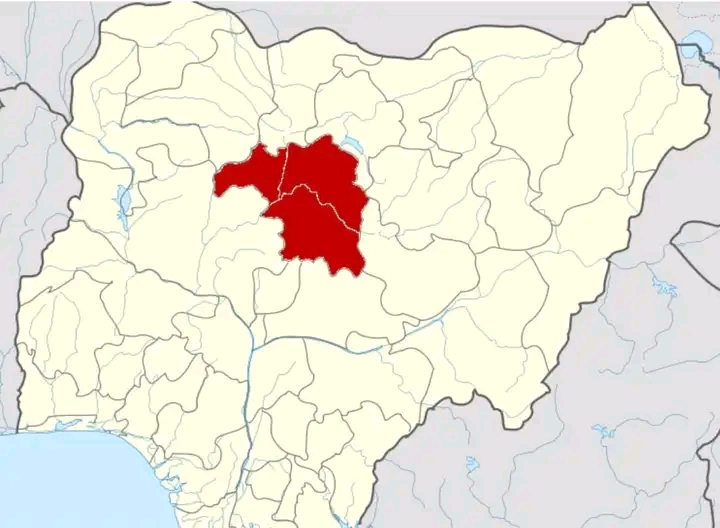 He explained that the terrorists looted shops and carted away some valuables from the villages.

“Receiving the report, the Acting Governor, Dr Hadiza Sabuwa Balarabe, expressed deep sadness and condemned the attack in the strongest terms. She sent her sincere condolences to the families of the deceased victims, as she prayed for the repose of their souls.”