Bridge:
With my hands lifted up,
and my heart filled with praise
I proclaim you are lord of lords

Vamp:
You are holy
You are righteous
You are faithful
I stand in awe of you

Deborah Folorunsho, also known as Debbie Folorunsho is a trained Musicologist, Singer, Songwriter, and Recording Artiste born in Ibadan, Nigeria.
Debbie Folorunsho's vast wealth of experience and knowledge in music theories and practice is profound. With over 4 active years in the music circle, her voice and contributions have certainly become of relevance in recent times.
As a lover of God, Debbie is passionate about influencing others with songs. This has inspired her Christian lyrics and is the bedrock of her message as a Gospel Recording Artiste.
The music enthusiast was born in Ibadan, Oyo state, where she grew up and garnered most of her foundational trainings.
Born into a family of 5 on the 16th of June, Debbie Folorunsho was raised in the city of Ibadan, south-western Nigeria.
Growing up, Debbie saw her mother write songs. According to her, her mother didn't have to go anywhere to write her songs; she would just sit and the words would come alive by themselves. This incredible skill seemed to have rubbed off on her over time.
Hence, Deborah Folorunsho started out her music journey writing songs as a child. She joined the children choir and teenagers choir in her home church. Then, she auditioned and earned her place in her church choir, The Anointed, where she currently ministers.
Having received compliments from people who attested to the immense impact of her singing, Debbie began to take music more seriously. Today, her voice as a music minister has become an instrument of inspiration, blessing many lives over and again.
This experience undoubtedly influenced her decision to read Music. Debbie Folorunsho studied Music Technology at the Polytechnic of Ibadan, where she seasoned her passion with quality training, as well as other resources that have expanded her knowledge of music theories, practices, and industry.
Motivated by the Word of God, Debbie is convinced that music, for her, is a calling. She is creating an indelible footprint this year, with her debut single which is set to be released this year.
Debbie says there is more. She would be blessing lives and lifting souls by the inspiration and grace of God who has called her into "more". Don Moen is one of her biggest influences, alongside Mercy Chinwo and Tasha Cobbs.
Connect:
Instagram: Debbie_folorunsho
Youtube: Debbie folorunsho
Facebook: Folorunsho Deborah

People in this conversation

Details
by gospelnaija 5 years ago
Here comes the long awaited debut Single from Ty Obaz . The song, " My Season " expresses God's timing for our lives, extraordinary beauty and who we...
1
775 views 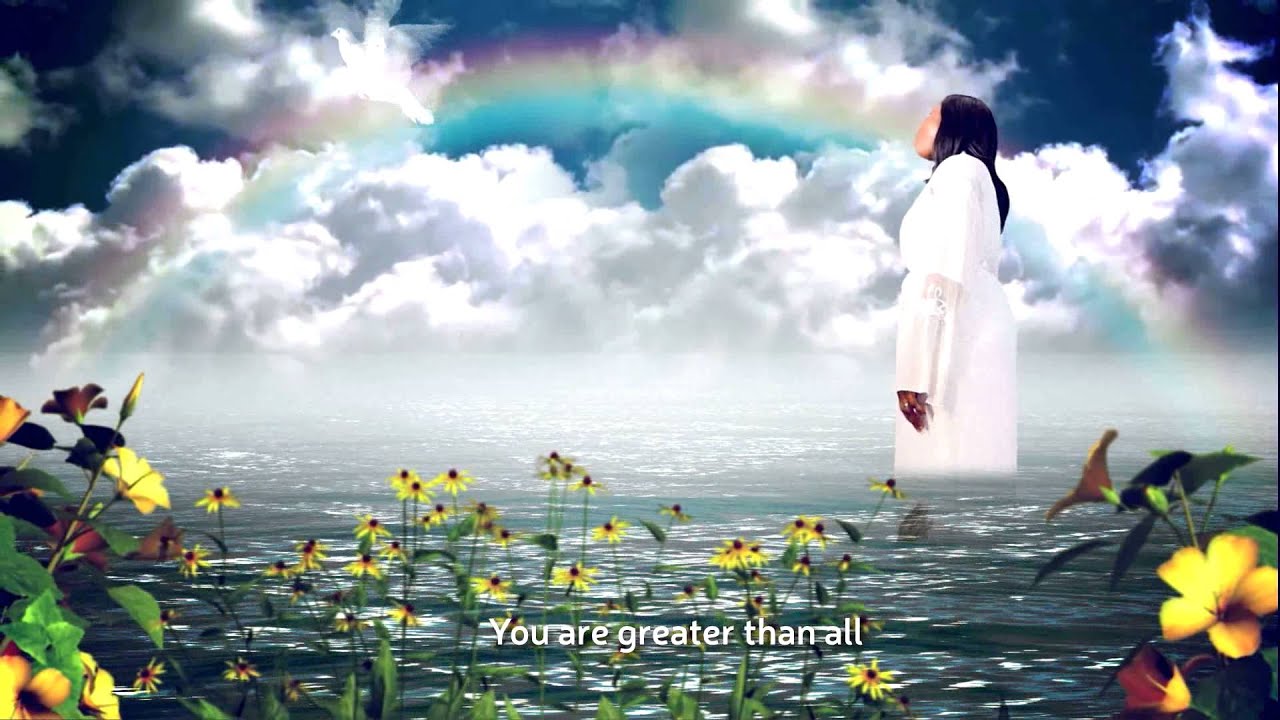 Details
by gospelnaija 7 years ago
It’s been 4 decades of God’s faithfulness. I am the express image of how God can bring beauty out of ashes. It feels just like yesterday when the cry...
1 0
1,175 views

Details
by gospelnaija 4 years ago
Talented Gospel artist Anthony Ethe returns with new single titled "Fix Me". "Fix Me" is released from Anthony Ethe's up coming EP titled "My Father A...
1
960 views

Song of the Day

There is nothing to show

Download Latest Nigerian Christian Songs For Free. You can Upload Your mp3 As Well