HE IS RISEN - Dr Jerry

Easter is another opportunity to commemorate the special sacrifice of love God showered on us when He sent His only begotten Son to die for ours sins. His death was the price He paid but His ressurection was the assurance that the price was worth it and our debt to sin had been cleared. Jesus is risen. Hallelujah!

Lyrics: HE IS RISEN by Dr. Jerry

Verse 2:
I'm the head, not the tail
I'm above, not beneath
Glory to His name
Sing Hallelujah
Christ is risen
For the kingdom, the power, and glory
Forever and ever
Chorus till fade
Connect:
Facebook/Instagram/YouTube: @drjerrymusic
Website: www.drjerrymusic.com 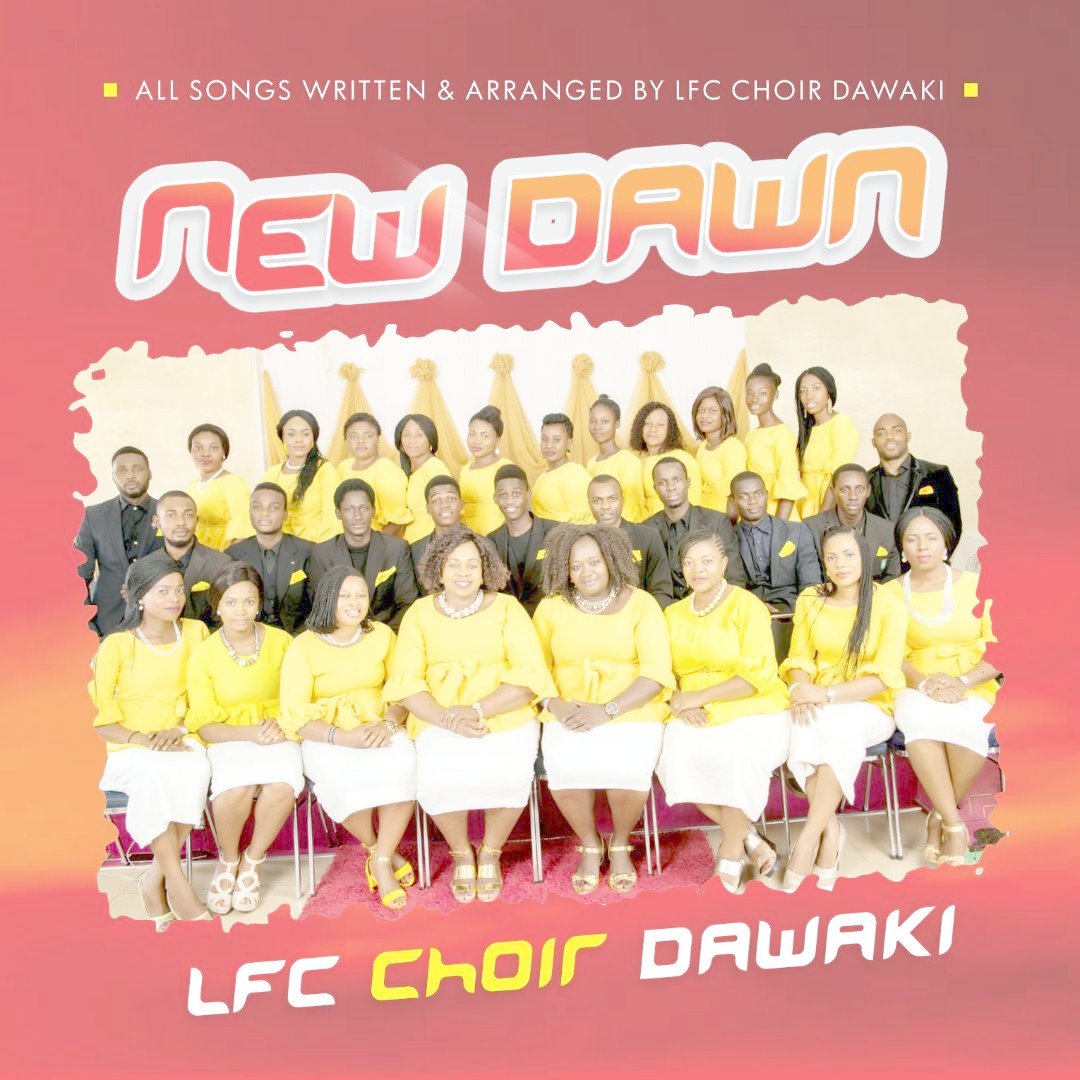 Details
by lfcchoirdawaki 4 years ago
Track 3 of LFC Choir Dawaki's New Dawn album titled WE SING HOLY. Living Faith Choir Dawaki is a sensational and Lively choir founded in May of year 2...
2 22 222
869 views

Details
by lfcchoirdawaki 4 years ago
Track 4 of LFC Choir Dawaki's New Dawn Album titled HE DON DO AM (UWESE). Living Faith Choir Dawaki is a sensational and Lively choir founded in May o...
2 33 382
1,893 views

Song of the Day

Download Latest Nigerian Christian Songs For Free. You can Upload Your mp3 As Well

I SEE THE HANDIWORK - Kennedy Obadase